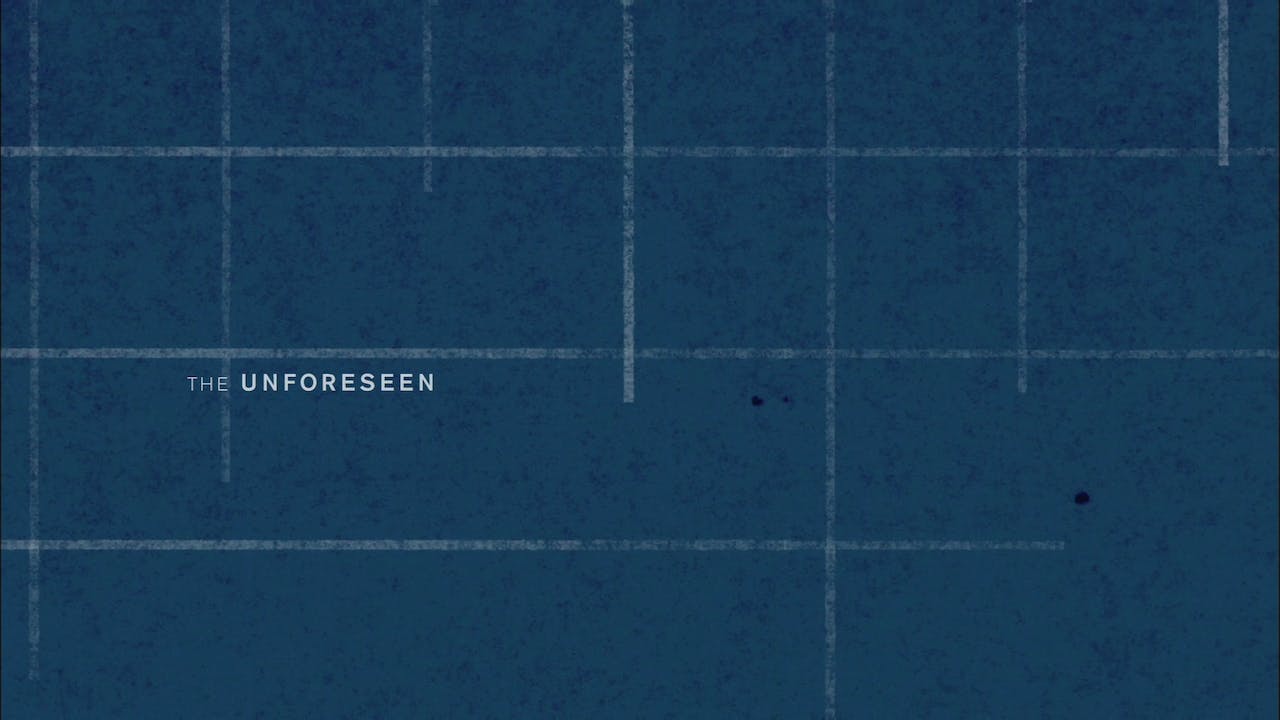 Directed by Laura Dunn and executive produced by Terrence Malick and Robert Redford, "The Unforeseen" was called "The best film of [2007 Sundance Film] festival, hands down." by Gavin Smith of Film Comment.

Winner of the 2008 Independent Spirit award.